Do You Feel Psychologically Safe and Happy in Your Workplace?Robert Brooks, Ph.D. 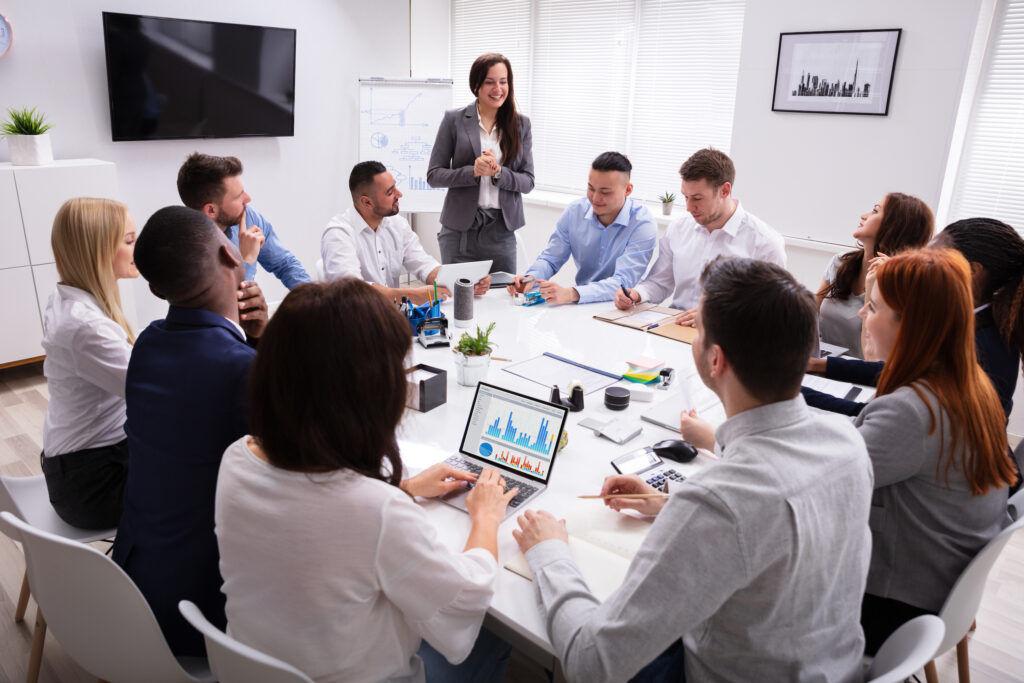 In previous articles, I have addressed themes related to the workplace, including the emotional culture of an organization, bullying, job satisfaction, and employee engagement. While workplaces differ—schools, colleges, hospitals, corporations, and law firms to cite just a few—common issues related to staff are found in all.

One such issue that deserves special attention given the impact it can have is “psychological safety.” There are far too many workplaces in which employees (or students in schools) do not feel safe from bullying, intimidation, and sexual harassment. There appears to be greater awareness of and action taken to confront this problem now than in past years. As examples, courageous individuals have come forward to expose (a) the sexual harassment committed by notables in the entertainment and media world such as Harvey Weinstein and the late Roger Ailes, (b) the sexual abuse of gymnasts by Dr. Larry Nassar, and (c) the racial comments directed at a black hockey player by coach Bill Peters of the Calgary Flames, who was fired for the incident.

The need to take measures to confront bullying and sexual harassment is apparent. Unfortunately, the reality is that many people still work in places in which they do not feel psychologically safe. Dr. Amy Edmondson, a professor at Harvard Business School (HBS) and author of The Fearless Organization: Creating Psychological Safety in the Workplace for Learning, Innovation, and Growth, first described the concept of psychological safety 20 years ago.

Edmondson continued, “When we are psychologically safe at work, we’re willing to accept that we can be ignorant about some things and very smart about others. Psychologically safe employees are more interested in learning, excellence, and genuinely connecting with others than in looking good.”

Edmondson observed, “Without psychological safety, there’s a greater risk of cutting corners and people getting hurt, whether employees, customers, or patients.” Psychological safety allows employees (and supervisors) to ask direct, even tough, questions without fear of retribution. According to Edmondson such safety helps to create a climate in which diversity, inclusion, and a sense of belonging can flourish.

“It’s possible for people to be at important meetings, even to be speaking up, and still to not feel that people like them belong there. Belonging means this is a place where I can thrive; I feel that I am truly a member of the community.”

In reflecting upon Edmondson’s words, I thought of several theories of intrinsic motivation, including the one proposed by psychologists Drs. Edward Deci and Richard Ryan at the University of Rochester. Their theory emphasizes the importance that all members of an organization experience a sense of belonging, connectedness, and competence together with a belief that their views are being heard and respected.

While psychological safety is an essential feature of any environment, obstacles exist against it being achieved. Edmondson identified one key hurdle. “Organizations are usually designed in ways that exacerbate rather than ameliorate our natural tendencies for self-protection. Most organizations are hierarchical, but in some more than others employees are acutely aware of status differences. In those organizations, people are overly careful and cautious around those higher up in the hierarchy.”

The Practices of Top-Rated Workplaces

I believe that a major task for leaders in any organization is to identify and implement those practices that contribute to psychological safety. In this regard, I always enjoy reading the annual issue of The Boston Globe Magazine that lists the Top Places to Work in Massachusetts as voted upon by employees. The issue, which was published several weeks ago, also includes comments from both employers and employees.

More than 3,200 employers in Massachusetts were invited to have their employees participate in an anonymous survey that included 24 factors such as “leadership, training, and the ability to work at their full potential.” Approximately 66,000 employees representing 323 companies completed the survey. The groups were divided into four categories based on the number of employees: small (50-99), medium (100-249), large (250-999), and largest (1,000 or more).

One can rightfully contend that the results of the survey represent what is called a “skewed” distribution, in that the companies who completed the survey were those who already showed a willingness to be more open and receive feedback. The reasons for not sending in the survey were most likely very varied, including some places of work in which psychological safety and employee input was lacking.

However, whether skewed or not, I think all organizations and companies can learn from what employees judge as the practices of their top-rated companies. Although all workplaces are different and successful practices in one situation may not be easily copied in another, there are several themes that emerged from The Boston Globe survey that can serve as starting points for leadership in any workplace to consider implementing. I want to highlight three of these themes.

To display respect and kindness. This theme seems so apparent that some may even question the necessity of having to call attention to its significance. However, I know from personal experience and consultations I have conducted that the obvious does not always find expression in reality. Not all employers or executives display empathy and caring towards those who report to or work for them. In some work environments fear and intimidation eclipse joy and respect. Who wants to go to work each day to face ongoing negativity and a lack of caring?

Let’s examine the views of executives from top-rated companies about their employees. Ed Hult, the chief executive for North America for EF Education First, asserted, “It really comes down to the people. They love what they do, they’re kind and friendly, and most importantly, they’re themselves.” As I have often stated, the attitudes and behavior of employees are influenced in great part by the attitudes and behavior of leadership. It’s more challenging to be kind and friendly if one’s supervisor does not display these behaviors.

Jack Clancy, chief executive of Enterprise Bank, captured this view when noting, “Caring and respecting people attracts caring, respectful people.” Stefania Mallett, CEO of exCater, when asked the favorite part of her position, replied, “Hiring people. I love bringing on talent and putting people in the right place and watching them not just fit but flourish. I love watching them turn into their best selves.”

Mallett’s perspective resonated with me. I’ve been very fortunate during each of the different “phases” of my career. One major phase involved working at McLean Hospital for 23 years. McLean is a private psychiatric and teaching hospital for Harvard Medical School. While holding several positions there during 23 years, one of the most satisfying responsibilities I had throughout was the supervision of psychology, psychiatry, and social work trainees. To witness the ways in which they blossomed into clinicians and the increasing responsibilities they assumed following their training was truly rewarding. It was gratifying to know that I may have played even a small part in their professional growth.

To encourage input and ownership. Another practice of top-ranked workplace environments was that employers encouraged, welcomed, and followed through on the ideas and input of employees. I have frequently emphasized in my writings and presentations that when people feel their voice is being heard and when they are invited to offer new ideas, they will demonstrate an increased investment in their work. In contrast, when they are basically told what to do with little or no explanation, frustration, anger, and disengagement are the likely outcomes.

Aron Ain, CEO of Kronos, noted, “Employees have a higher expectation of a partnership with their employer. It’s not a relationship where the employer is dominant and the employee is subservient. We trust our people. For example, we have an unlimited vacation policy. But the great part isn’t that they can take, say four or six weeks off. It’s that now they feel liberated if something comes up such as if a problem arises with an elderly parent.”

Melissa Fish-Crane, chief operating officer of Peabody Properties, focused on the importance of this partnership quality with employees. “There’s been a real generational shift. If you’re giving them a task, they want to understand why they have to do that task, whereas before, if your supervisor told you that you had to do something, you did it. I personally think there’s a benefit to this shift. If an employee understands why they’re doing a task at hand, they’re much more apt to buy into it and take ownership.”

There are many examples of contributory activities in The Boston Globe Magazine survey, including one offered by Kira Morehouse, a digital marketing specialist at Enterprise Bank. She decided to work at the bank given its commitment to charity and volunteer work. She commented that her experience has exceeded her expectations, after volunteering with Belle of the Ball, a program that provides prom gowns to girls in need and is supported financially by Enterprise. Morehouse assisted five girls to choose their dresses and accessories for the prom.

Morehouse stated, “To see someone who wouldn’t otherwise be able to experience the prom and feel like someone is making it special, it’s really great.”

Workplaces that ensure that employees feel respected and connected, that encourage their input, and that offer opportunities to improve the lives of others are providing key ingredients of psychological safety and happiness. Such environments support satisfaction, security, and accomplishment—worthy outcomes for any organization.

I want to wish all of my readers a very happy, healthy, and peaceful holiday season and 2020.